Posted on April 8, 2014 by lembrechtsjonas

Aliens in the lowlands! Aliens slowly fighting their way up on the mountains, surviving competition and increasingly harsh conditions! Aliens looming in roadside edges, ready to invade the undisturbed mountain vegetation… 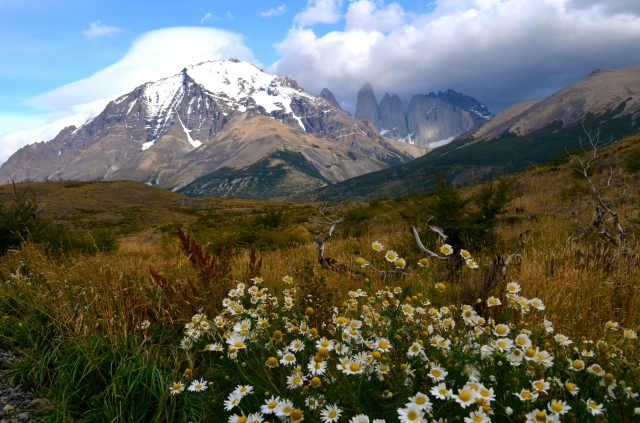 I got the chance to present my alien plant research on a poster on the Benelux Conference on alien species last week in Ghent. This congress aimed to summarize the knowledge on invasive species and how to manage them. I focused on the biggest warning from my research. This does not lie in the presence of aliens in roadsides, where they do little harm, as I explained earlier, but in something much more worrying.

Remember from the previous post about my invasion story how the amount of aliens decreased drastically as soon as we started getting higher in the mountains. Most of them got filtered out by the cold in the alpine environment and only a few die-hards reached the top: generalists that could deal with both low- and highland conditions. 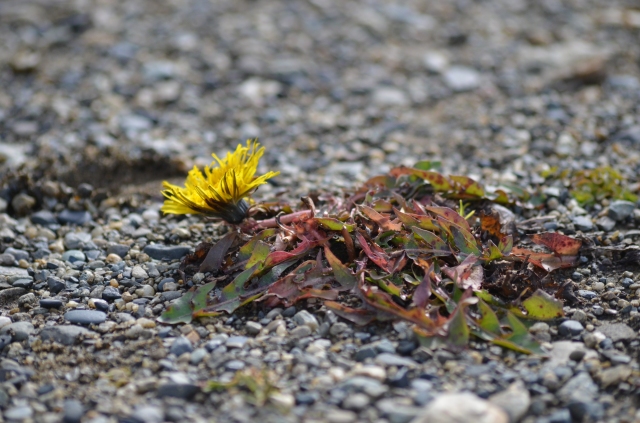 What matters much more is that aliens can escape the roadsides and establish themselves in the undisturbed natural vegetation. If the amount of aliens decreased so drastically in the roadsides, it can be expected that the risk for escape from the roadside would decrease accordingly: fewer aliens to escape, fewer aliens escaping. That is why the common idea in the scientific world is that mountains are safe zones for plant invasions.

However, that is not what we see in the Norwegian mountains. Surprisingly, the invasion in the natural vegetation does not decrease with elevation. In fact, relative invasion even increases (see graph, full line = 25 m from the road, dashed line = 75 m). This means another process is going on, independent of the amount of aliens in the roadsides. Something that could be a problem for our mountain vegetation. 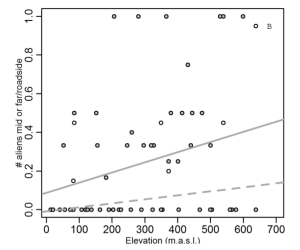 Perhaps the answer lies in the same process that explained the higher species richness in the roadsides. High elevations have also a higher amount of open spots. The dominance of mosses and crowberries is less intensive. Also, the alpine vegetation has a high diversity in habitats, vegetation and microclimates. All of this can result in higher availability of suitable conditions for invaders.

All pictures show actual alien species I observed in the mountains, except for the last one, which is an example of the native vegetation we want to save. Find the paper defending this story on the website of PLoS ONE.

3 Responses to Escaping the roadsides