The escape of the morpho’s

It sounds like the title of a cheap science fiction movie, but the title roll is played by fragile, beautiful butterflies. The severe hail storms of a few weeks ago damaged the glass dome of the butterfly garden of the Zoo of Antwerp, allowing several blue morpho’s to escape. 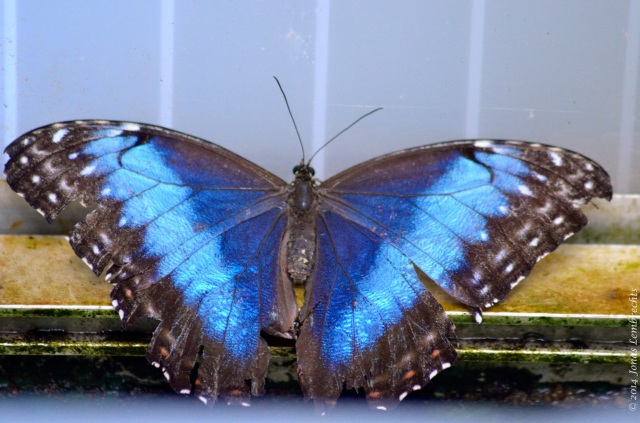 They are an impressive sight, with their 15 centimeters of span. Now, they might be bringing a little bit of South-American rainforest to the Antwerp city center.

This escape can serve as a classical example of how alien species appear in our natural system. However, it also shows immediately that not all aliens should be treated with the same fear. 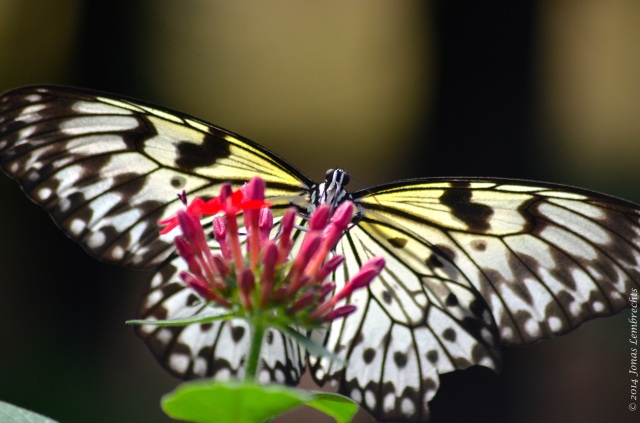 Chances are limited that the morpho’s, with their fragile wings and love for the hot humidities of the rainforest, will follow the same path as, for example, ring-necked parakeets. We can be fairly certain that they will not survive long enough in our climate. The first day of winter will already be impossible to survive. 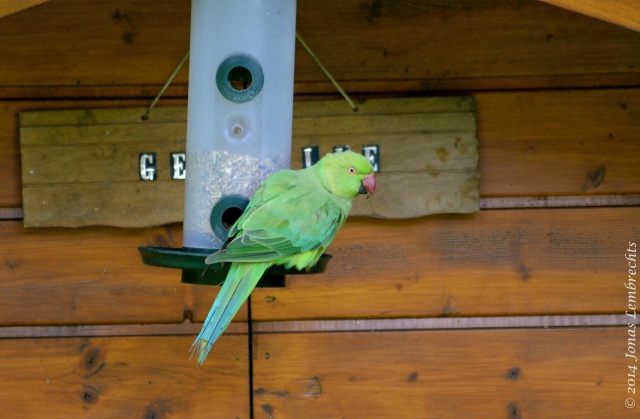 Ring-necked parakeets managed to establish a large population in Belgium from some escaped couples in the parks of Brussels. They are definitely facilitated by our habit to provide food sources for winter birds.

So: alien species, yes! Introduced by humans, yes! Invasive species? Not very likely. They probably belong to the 99 percent of introduced species that never even manages to establish a population.

But let this story be an example of how easy these introductions occur. We only needed one hail storm to release a completely new species in our ecosystem. In this case still a very visible species, it gets even less controlable with smaller species! 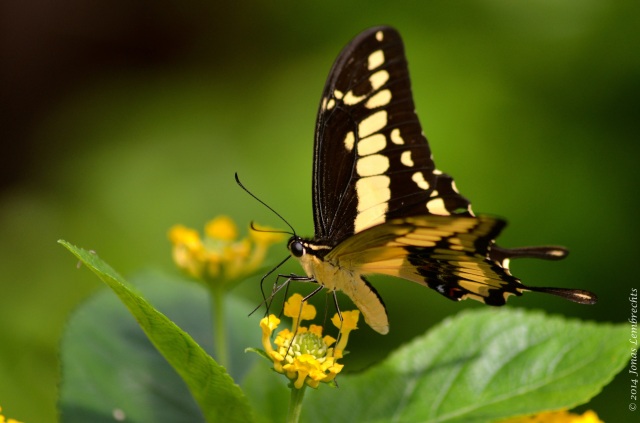 7 Responses to The escape of the morpho’s