Chile is an amazing country, with overwhelming views around every corner. Even when you least expect it, another piece of natural beauty provokes you the awwws. 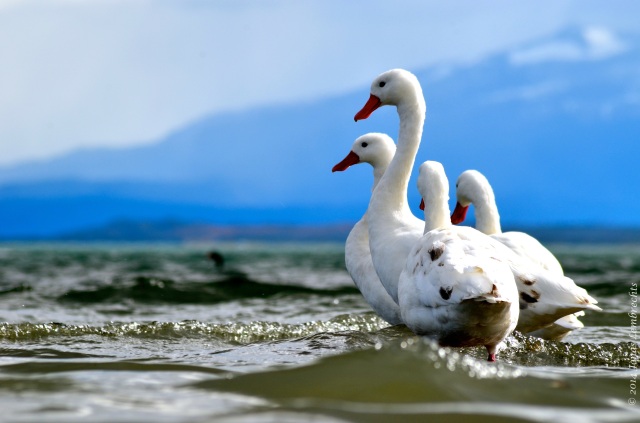 At the feet of the mountains lies a city. Not a really important city, barely worth the name, but it lies next to a gateway to the open ocean and provides the main starting point for all touristic trips to Torres del Paine. The city also hints the beauty to expect later on. 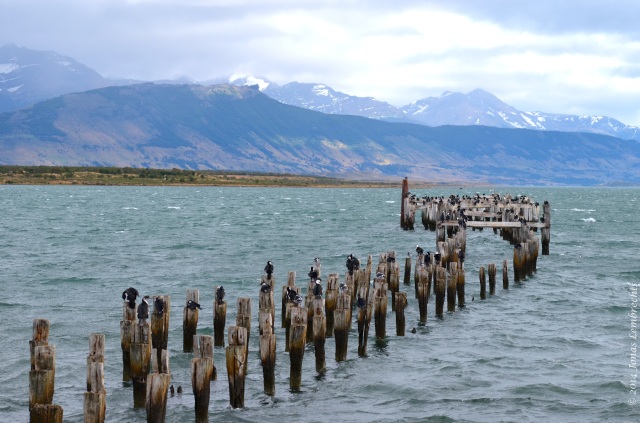 I had to stop their on my way to the north, ready to expect nothing at all. However, only five minutes in town and the seaside already amazed me. Birds everywhere, a magnificent view on the mountains and the sun playing on the water. 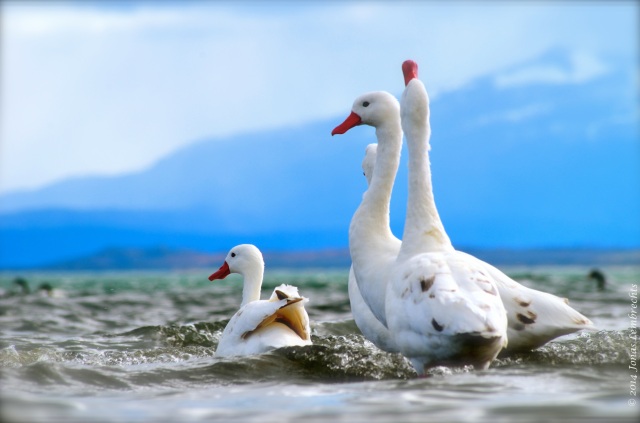 It is almost an obligatory passage through Puerto Natales if you are on the way to the beauty of Torres del Paine. I would not recommend the place for a long stay, but it definitely deserves better reviews than the internet is likely to give. 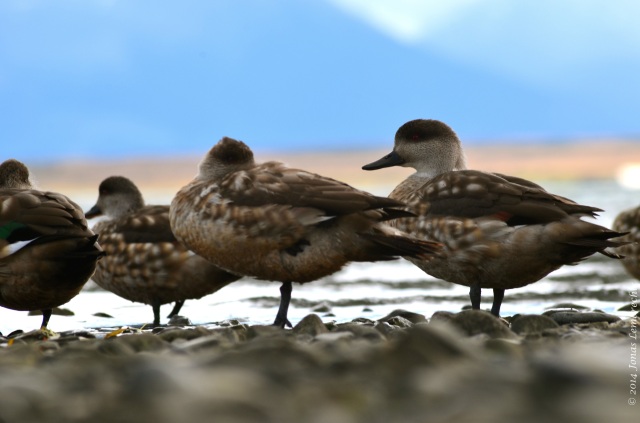 Crested ducks, Magellan geese, Dolphin gulls and cormorants all relish with their paws in the water… 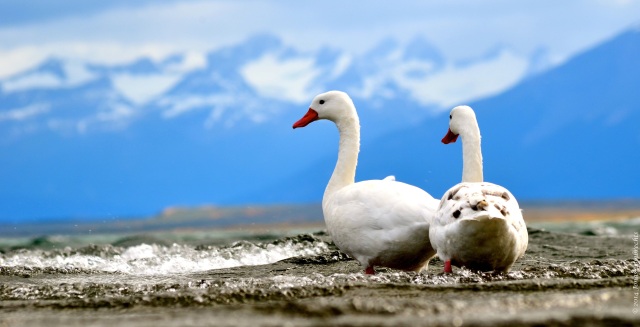 … until  a pack of feral dogs happily chased them all away. 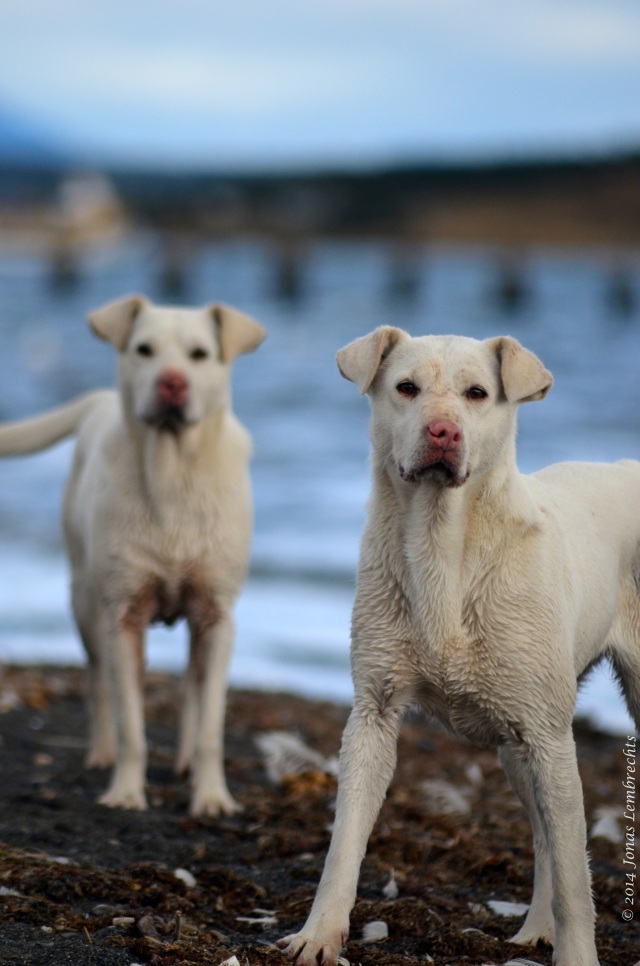 — This post is one in a serie of posts on Torres del Paine in the Andes, the eight wonder of the world, where I spent an incredible weekend after my week of fieldwork in Punta Arenas. —