Posted on January 3, 2018 by lembrechtsjonas

2018 has started of relatively stormy, here in Belgium. Water on the quays in Antwerp, and the first ever use of the large controlled flooding areas along the Scheldt, the year does indeed start unusual. In the Netherlands, it was even the first time ever that all five flood barriers have been closed at the same time! (Note that the latter does not imply a particularly strong storm, yet the unusual situation of storm tide conditions in the whole country).

A cold day in Maastricht, the Netherlands.

Well, the urban heat island effect describes the fact that cities (the urban environment) are islands of warmer temperatures in the sea of cooler rural area around them. In summer, but especially in winter, city temperatures have been observed to be several degrees higher than those in the rural areas. In the evenings, these differences can even add up to 12 °C. 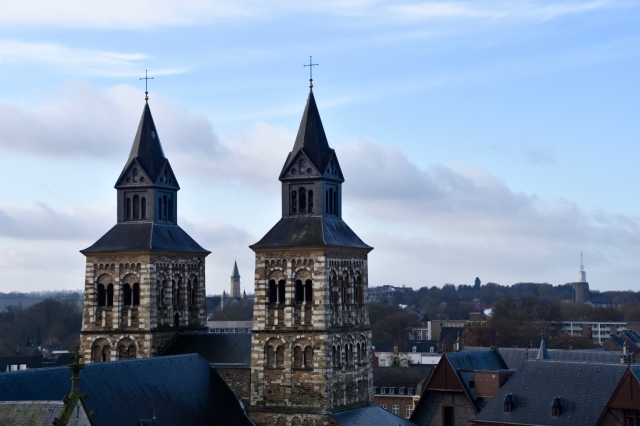 While it was relatively cold in the city, the countryside surrounding it was even covered in a layer of snow

You might have experienced this already yourself: not only the breathtaking heat of a summer heat wave in the city, but also how your car windows freeze less often when parked in the city center over night, or how cities have less snow, or earlier snowmelt, than the surrounding countryside. 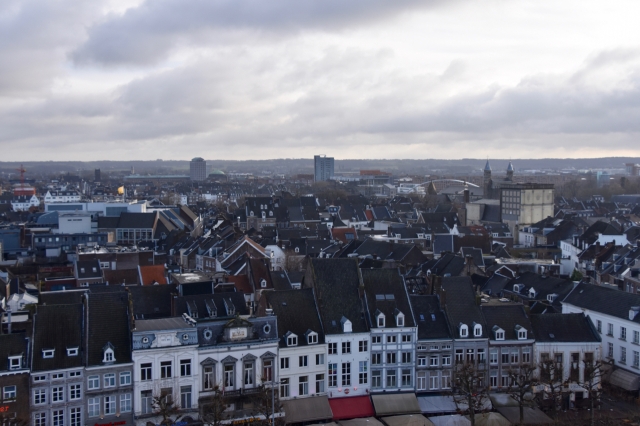 Intriguing, isn’t it? Another case of strong microclimatic variation, like we study in the mountains, yet in a totally different environment. And its effects on species and their distributions might be even bigger! But more on that later, hopefully…