Posted on September 6, 2017 by lembrechtsjonas

Landscapes evolve rapidly when humans are around. Plants move, environments change, over a period of more than 15 years, a whole ecosystem could turn on its head. Especially when invasive species are involved.

Finding such a long-term window is however not always easy to find in ecology, especially not for a science-newbie as I am. Thus, when we gathered with the MIREN-network in the Greater Yellowstone area, Montana (more on that here), we grabbed the opportunity to project ourselves back in time. 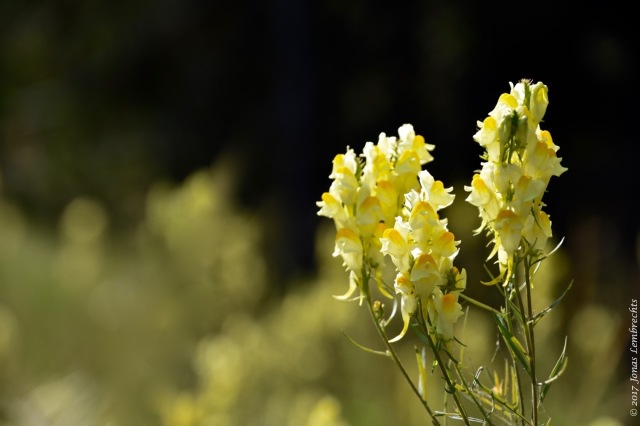 In the early 2000s, areas around the west entrance of the Yellowstone National Park were highly invaded by Linaria vulgaris (yellow toadflax), a beautiful yet vigorously growing weed introduced in the area in the late 1800s as an ornamental species for ranches and lodges. This nice flower was the subject of the PhD-thesis of one of our colleagues, Aníbal Pauchard, who performed a detailed mapping and analysis of the spread of the species in the area (see this paper and this one, for example).

Linaria vulgaris turned out to be a specialist in spreading, as one of the few species successfully invading both disturbed and natural vegetation. The 15-year-old research revealed how vigorously the species grows in newly disturbed patches (like new forest clearcluts). But Linaria was also proven to be highly persistant, especially when environmental conditions did not change. Only in older clearcuts, where environmental circumstances changed with trees growing back, the invader saw its cover decreasing. 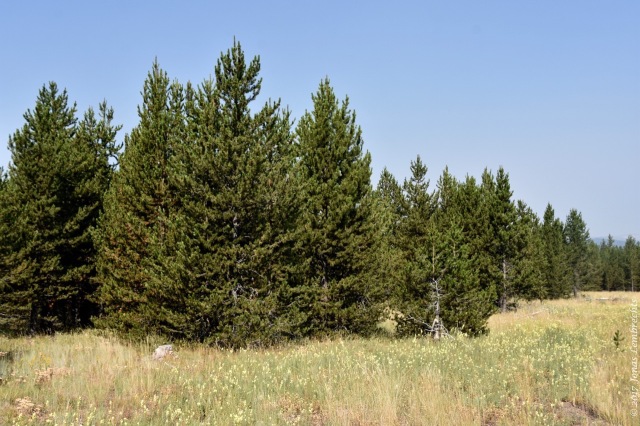 An old clearcut, with regrowing pine trees, yet a yellow-dotted Linaria-infested understory.

So how is the situation now, 15 years later? We returned to an old clearcut, where trees have been allowed to regrow since the observational study in the early 2000s. And yes, the yellow toadflax was still there. It still covered vast areas, seemingly untouched by time.

Yet within the forest, density of the invader was significantly reduced, as predicted 15 years ago: regrowing pine trees might not be able to fully outcompete our species, yet they strongly affect their density. The cover of the native understory did however not recover either, even not after all these years. Several native species could be observed, yet all of them in very low numbers only, illustrating the persistent effects of the invader. 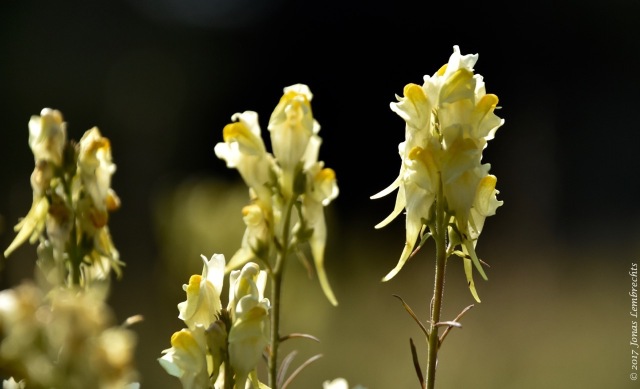 So what do we learn from this? Non-native species invasions can have decade-spanning impacts. They can be highly persistant, although rapidly changing local conditions can strongly influence the dynamics. The paper from 2003 already described a temporal dynamic, in which yearly changes in weather conditions influenced the performance of the yellow toadflax. Another example highlighting that long-term observations are needed in concert with short-term assessments to finetune management decisions. Aníbal – or an enthusiastic volunteer from our audience here – will have to come back to make some true measurements for sure! 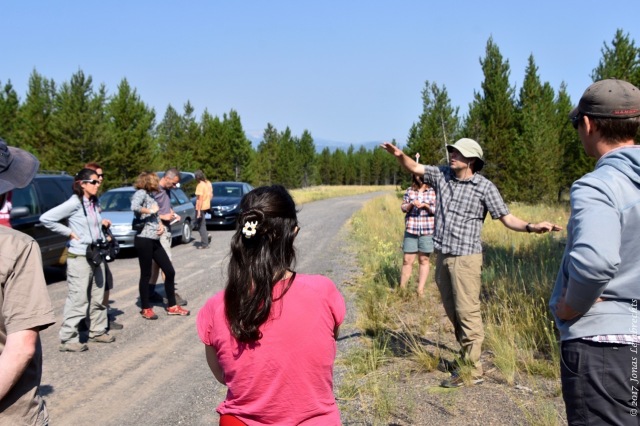 Checking in again with the research plots 15 years later