For what it’s worth: I tried out this new fancy smartphone app called Pl@ntNet, and as a plant ecologist, I can happily give it my seal of approval. Everybody who has only the most remote interested in plants, stay tuned for the future of plant identification:

Pl@ntNet is a fascinating example of a big step forward towards what I think will be the norm in a very near future. In short, this application helps you identifying plant species based on a quick picture. 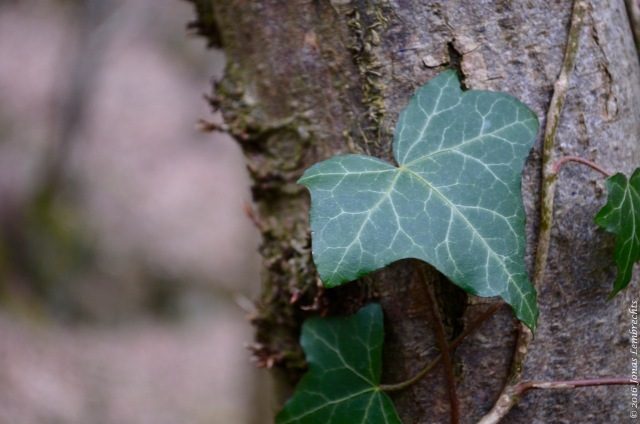 It is that easy! You see a plant, take a picture and the app gives you – if all goes as hoped – the name of the plant you are looking at. In my opinion, that’s just brilliant.

I have to admit I was a tiny bit sceptical at first. The concept might be pure genius, but I was not so sure they could make it work that easily.I have  had some frustrating experiences with Google Image search, and I also know how many lookalikes a plant species can have. Yet it turns out that when the concept is well organised and the database is large enough, it can be very effective.

Acer campestre, with its very distinct leaves, is an easy one for the app to recognise.

Let me get this straight: there is no magic involved. The app recognises shape and colour of leaves, flowers and stems and matches it with the shape and colour of what it has in its database. But it managed to deliver almost a 90 % success ratio on the common Western European forest and weed species I tried it on (update after some more difficult species: success ratio stabilised at 80 %). One picture is often enough, although the accuracy is greatly improved if you add both a picture of a flower and a leave (or a stem or fruit). 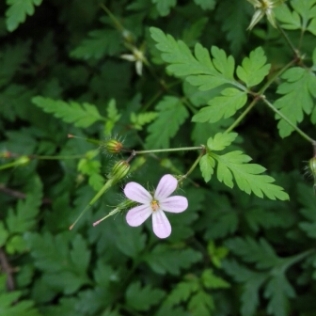 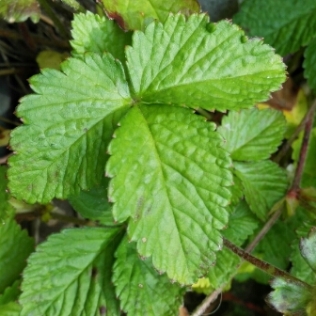 But – and this might be the biggest drawback – this 90 % accuracy does not mean that the app returns you the name of the species just like that in 90 % of the case. It means that the app gives you a list of species of which it thinks that the features match with those in your picture, and in 90 % of the cases, the one you are looking for is somewhere in that list. So a bit of knowledge of which species it could be might still be necessary, although it is possible to browse through the extensive list of pictures associated to each species to decide which one it is.

Other things I found out during my first days of using Pl@ntNet: 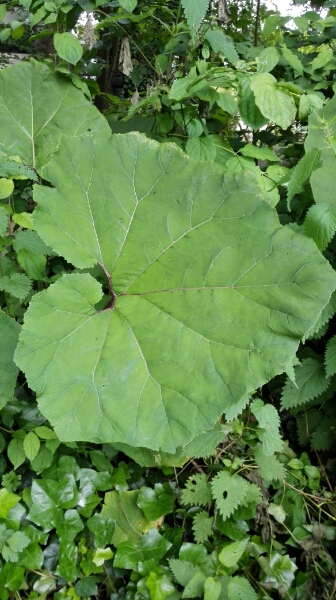 Butterbur and not coltsfoot, but how to tell the app that much?

4 Responses to The modern botanist