Posted on December 29, 2018 by lembrechtsjonas

Following good-old traditions, we end the year with an overview of the most viewed posts on this blog from the past 12 months. In a previous post, we started our overview of 2018 with the 5 most viewed posts of the first half of the year.  Now, I bring you part 2 of ‘2018 in stories’, with more species on the move, mountain roads and trails, and a lot of microclimate!

6) Running off the road

Summer brought a long-anticipated paper from the MIREN-network: we knew a lot about non-native species using mountain roads to hitchhike their way to high elevations, but very little was known if they could then subsequently start invading the natural vegetation from there. This story gives the much-needed answer.

Perhaps the biggest story of the year, and one that will cause major waves into 2019 and far beyond, was the launch of our SoilTemp-database project back in August. With this post, we first invited all scientists to submit their soil temperatures and associated ecological data to our database. Now, by the end of the year, we already incorporated data from over 3200 loggers from 24 different countries, with no sign of submissions slowing down yet! Check out the website here.

Our MIREN Trail Survey again enters this list in the second part of the year. In this post, we gave a first visual overview of all the data that had been submitted to our trail project by all participants from all over the world by the end of last summer. At the same time, we launched a new call for people from the southern hemisphere to keep an eye out on the mountain trails for our focal species, as their summer was only starting.

9) The climate the organism feels 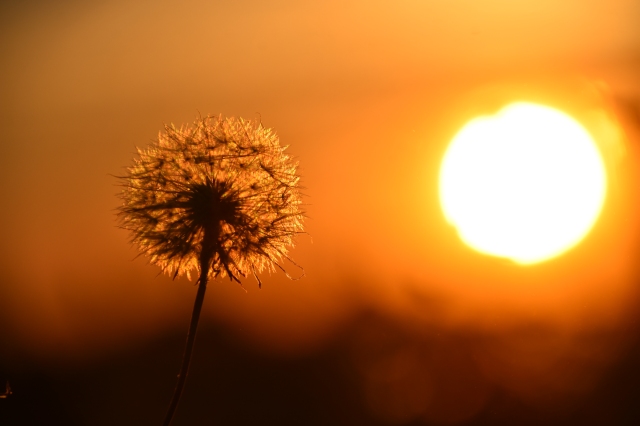 Another major accomplishment this year was the publication of our review on the use of microclimate in species distribution models. We brought together all knowledge the scientific community has so far in that regard, and designed a way forward for the field towards the future. We strongly believe all the necessary tools and knowledge are in place now to model the distribution of species based on the climate as they experience it, instead of some rough average from weather huts. You can read our argumentation here.

The last major story of this year covered our meeting in Dovre, Norway, in a snowy November. Another story that mostly looks at the future: we came together to officially kick-off the PhD-trajectory of Ronja, who will be studying the role of mountain trails as drivers of vegetation change in the years to come. This post summarizes our plans, generously spiced up with pictures of the beautiful fieldwork region.