Posted on February 25, 2019 by lembrechtsjonas

This is the 5th post in a series of stories from our fieldtrip to South America. Check out the arrival in Concepcion, the first and second fieldwork day and this post on pine invasions <– 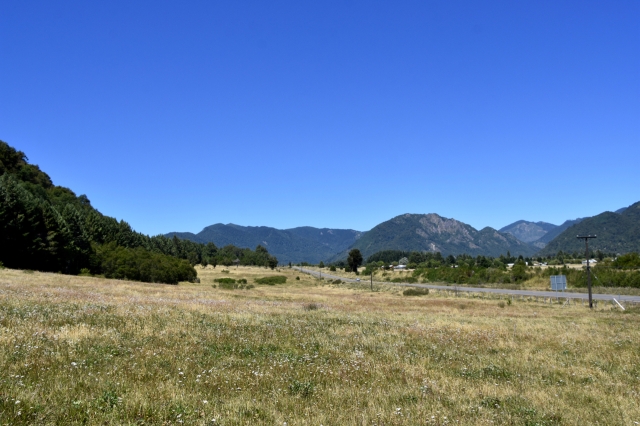 Lush meadows at the feet of the mountains in Chile

Sometimes, one travels far to arrive seemingly close to home. That was the experience I got on our last fieldwork day in the Chilean Andes, where we surveyed some of the long-term MIREN-plots at the feet of the mountains in National Park Malalcahuello. 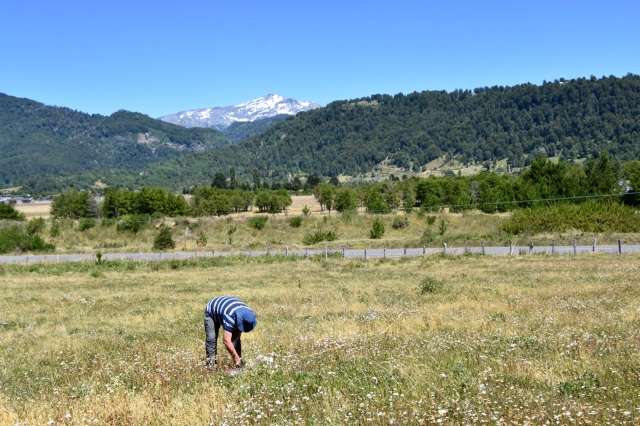 What we found there was a vegetation so European that it could have very well been southern France or Switzerland. Not only the feeling of the lush green nutrient-rich meadows, but also – and mostly so – the plant species themselves. 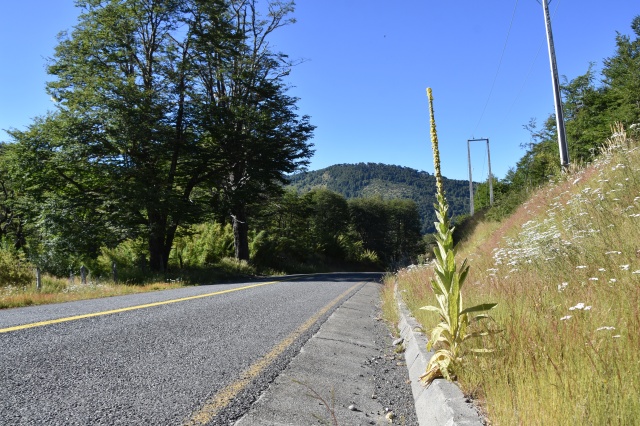 Verbascum thapsus in a Chilean roadside, exemplifying how the species can withstand almost everything.

The whole vegetation, both in the roadsides and in the meadows bordering them, consisted virtually entirely of European weed species. If you would have dropped me there blindfolded, I would have taken me a while to tell that these roadsides were not in Europe. It is this kind of invasions that provided the exact reason why the Mountain Invasion Research Network came into existence over 15 years ago: they are brought here by humans following agriculture, and are now spreading rapidly towards higher elevations in the mountains. And they are doing so well so far away from home! 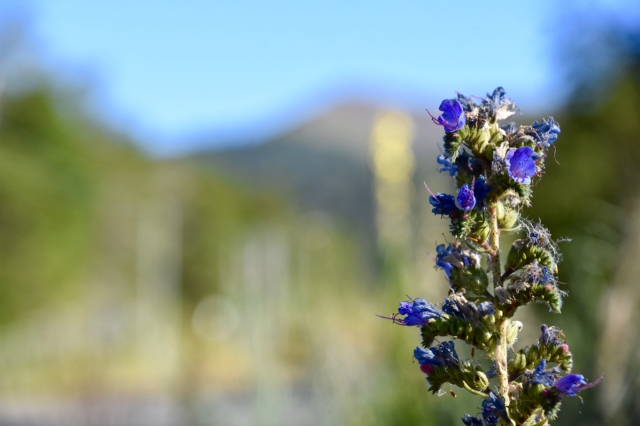 It was a weird feeling that my Western European botanistic background allowed me to identify all species in a Chilean vegetation plot. But I only saw familiar sights: Echium vulgare, Verbascum thapsus, Trifolium repens and pratense, Achillea millefolium, Anthoxanthum odoratum and many more. They were all there, and thriving.

Lupinus polyphyllus, one of the few non-native meadow species in the region with a North American and not a European origin 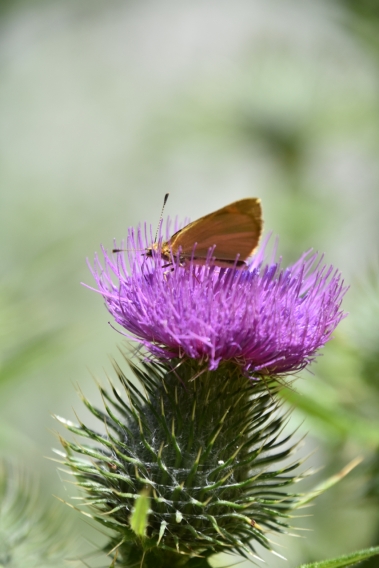 Skipper butterfly on a European thistle

And so we spent a warm summer afternoon at the end of January in a Western European meadow, bathing in the sun and feeling very much at home. Forgetting for a second that at home, 4-degree-rainstorms were what we should get.

Yet, at home in Flanders, we would have called this nature. Here, it was an invaded countryside, with close to no native species in sight. A beautiful landscape, yet with a dark edge to it. 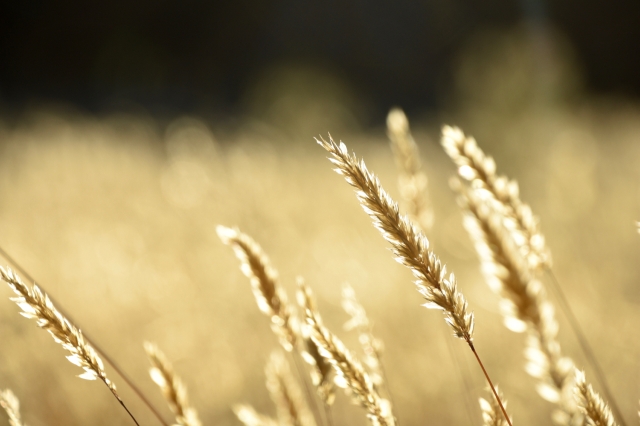 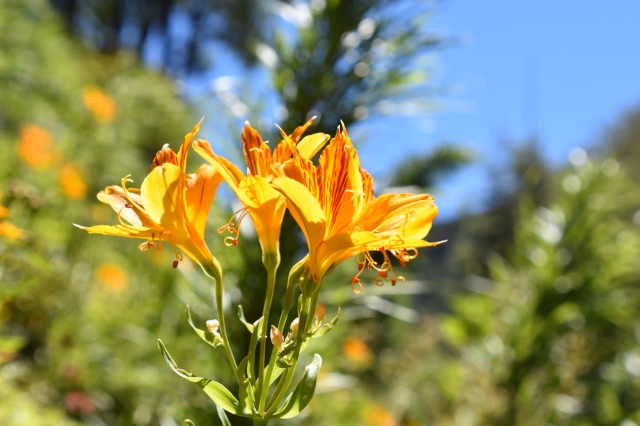 Alstroemeria aurea, one of the few native species seemingly thriving in the roadside. Its golden flowers an exotic touch to the otherwise almost entirely European flora.