There are several ways in which one can tackle climate change and its effects on our world. Biogeographers are approaching the issue via one of its core fundaments: how is climate change affecting the distribution of all living things on earth. And they are doing that en mass.

The University of Evora in Portugal, which kindly welcomed up to 300 biogeographers for a week of cutting-edge scientific discussion

I had the honour to be present at a gathering of biogeographers in the beautiful ancient city of Évora in Portugal, where the International Biogeography Society invited up to 300 scientists to discuss the current state of our knowledge on the impact of climate change on species distributions. Such a gathering is bound to provide some interesting insights, and I’d like to take this opportunity to summarize a few, in between these visual impressions of the hosting city.

Praça do Giraldo – Giraldo Square – in the city center of Évora

The meeting looked at climate change from three points of view: the past, the present and the future. The first important insights thus came from thousands to millions of years ago: paleobiogeographers are using the response of species to past cycles of climate change as a reference of what could happen now. They showed us rapid distribution changes, flexibility in morphological changes and important speciation. Yet we also learned that often enough, things only start going wrong when humans appear on the scene.

With rapid climate change happening right beneath our eyes, its effects on species distributions are being observed in the very present as well. In that regard, mountains turn out an important case study: with their environmental gradients over a short distance, it is there that shifts in species distributions first become visible. Again, however, the direct impact of humans cannot be ignored: the most rapid upward shifts we observe now are often those of non-native species profiting from an increasing human pressure on mountains.

At the same time, we saw how native species are often lagging behind climate change, while even unexpected downward range shifts are being observed. Overall, current distribution changes thus make one thing very clear: we are evolving towards novel combinations of species, which have never before lived together, and we far from understand all these novel interactions yet. 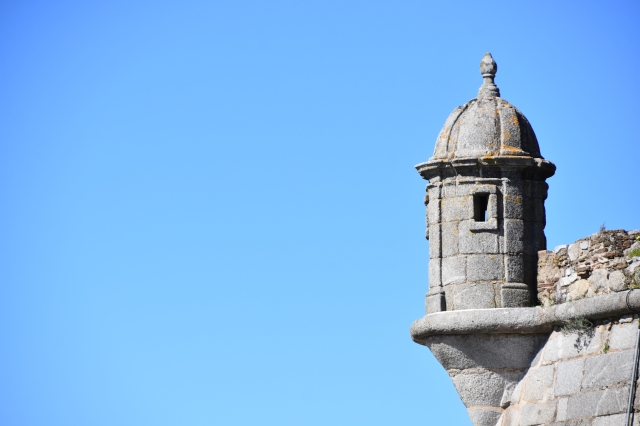 Finally, we shifted our attention to the future, highlighting some of the most important benefits of the biogeographical approach to climate change: we are evolving towards increasingly reliable predictive models of species distributions. Even though several technical issues still need to be tackled, the field is evolving rapidly. We can now even start including biotic interactions in our models to get a better idea of how the novel ecosystems will function, and we are increasing our understanding of evolution and its legacy effects. 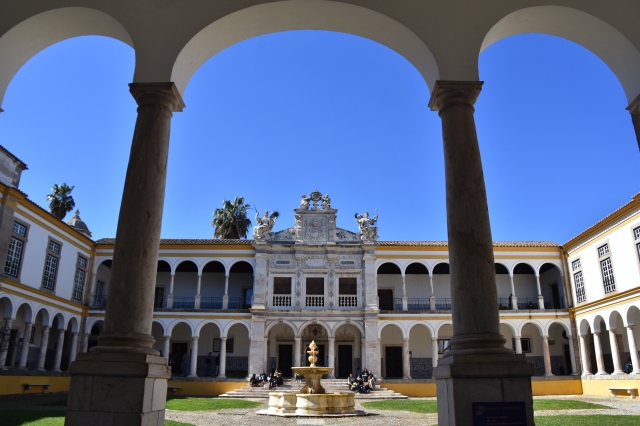 The hosting University of Évora

In short: climate is changing rapidly at the moment indeed, but the speed at which biogeography is evolving is astonishing as well, and therewith comes a growing understanding of what species distributions are and will be doing. And that rapid growth is a big accomplishment for a research field that will soon celebrate the 250th birthday of one of its key founders, Alexander von Humboldt: old, but relevant as ever.

Read more about the meeting on the blog of Nature Ecology & Evolution or in this post.