An easy solution to a complicated issue

Posted on November 21, 2017 by lembrechtsjonas

Biodiversity is important. That is a fact, and it would take a fool to deny it. Yet how important is it exactly? How much does it matter how many species an ecosystem has, or which? Ecologists have been searching for answers to these questions for decades now. 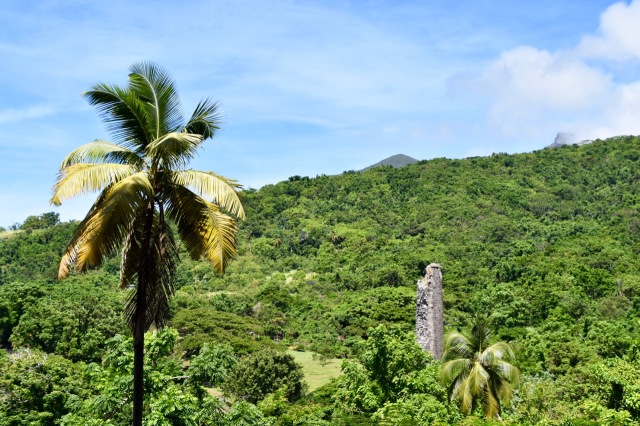 The role of biodiversity – here a highly diverse tropical rainforest in St. Kitts – on the functioning of ecosystems has been the subject of study for decades.

A common approach to search for the role of biodiversity is through experiments with a very simple set-up: make artificial little ‘ecosystems’ with a varying amount of species in it (from 1 to 20 plant species, for example), give them the same treatment, and measure the effect of this varying species richness on the functioning of the ecosystem (through the production of biomass, for example).

Such experiments undeniably revealed that species richness is crucial, with every added species positively affecting the functioning of the ecosystem (albeit less and less significantly so with every extra species added). 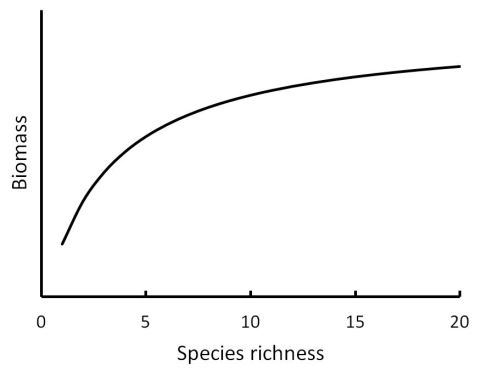 Yet there is more to biodiversity than species richness alone. What if you have 20 species in your ecosystem, yet one of them takes up 99 percent of the space, leaving only a tiny bit of space for the 19 others? While theoretically a very rich ecosystem, it does not feel like these 19 species can have much of an effect on ecosystem functioning, does it? It doesn’t. The level of dominance of one or a few species in an otherwise species rich ecosystem is expressed as ‘evenness’. A system with all species equally represented is  called ‘even’; a system with one or a few dominant species is named ‘uneven’. 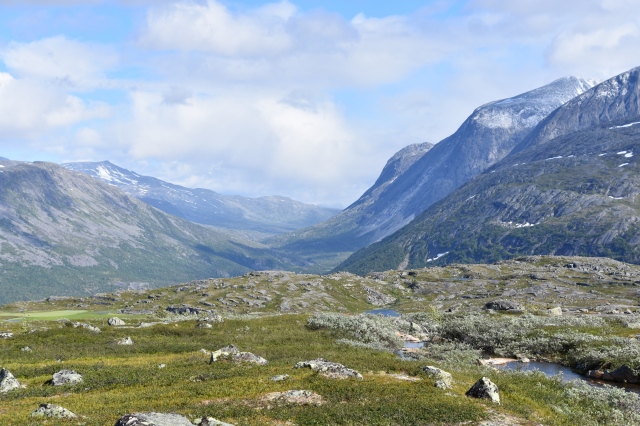 Alpine tundra (here in northern Norway) is often highly uneven, as it is dominated by a few dwarf shrub species.

Now you could use the same type of experiments as before to try to unravel the role of this evenness on the functioning of the ecosystem. Unfortunately, this extra dimension makes the amount of combinations  virtually infinite. You would have to vary the relative dominance of several species at several different levels of species richness, and that requires a ton of artificial little ecosystems. For that reason, such experiments are much less frequently executed, and the exact role of evenness in ecosystem functioning had still to be proven conclusively.

And that is exactly where we step in. With our group, we came up with an easy solution for this complicated problem. In our latest paper in the journal Oikos, we show that there is no need for all these demanding experiments varying species evenness. The effects of evenness on ecosystem functioning can easily be derived from the existing richness experiments. It requires only a little trick, as the results of the latter are actually hiding the effects of evenness within them.

This little trick is nothing more than the realisation that a highly uneven ecosystem with one species being dominant, and all others having only one individual, is virtually the same as an ecosystem in which that dominant species is the only one present. Present or not, these individuals of the rare species on average only have the fraction of an impact on ecosystem functions like biomass production.

Applying this little trick to real experimental data worked great. It also revealed that the effects of species richness and evenness on ecosystem functioning point in the same direction (and are both positive). Moreover, we can now see for all ecosystem functions that the positive effect of evenness increases with increasing richness of the ecosystem, without the need for resource-intensive experiments. 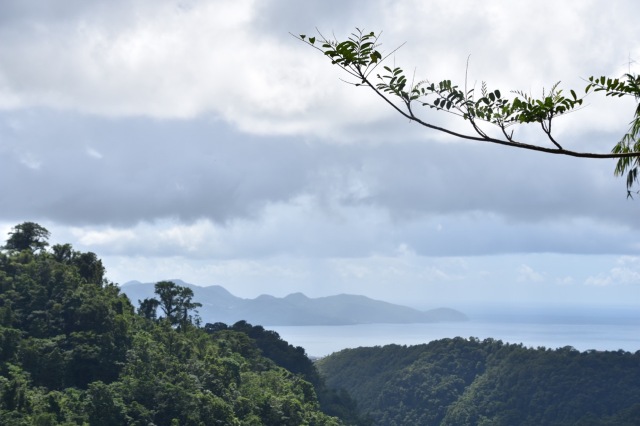 A true loss of species and a loss of evenness within your species community both have similar negative effects on the functioning of your ecosystem. Picture showing rainforest in Martinique.

To get all the details on our trick, check out the paper!

5 Responses to An easy solution to a complicated issue