Posted on February 25, 2016 by lembrechtsjonas

Let’s go back to summer 2012. I am working on my masters thesis in Norway in what was arguably the wettest fieldwork summer till today. 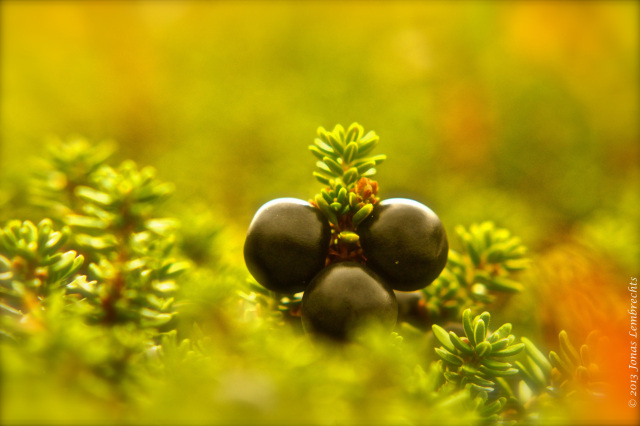 Empetrum hermaphroditum, one of the main species of the native vegetation in our experimental plots.

Aim of the project was at first to get an idea of the distribution of the non-native species along the mountain roads from the Norwegian fjords till the highest elevation. 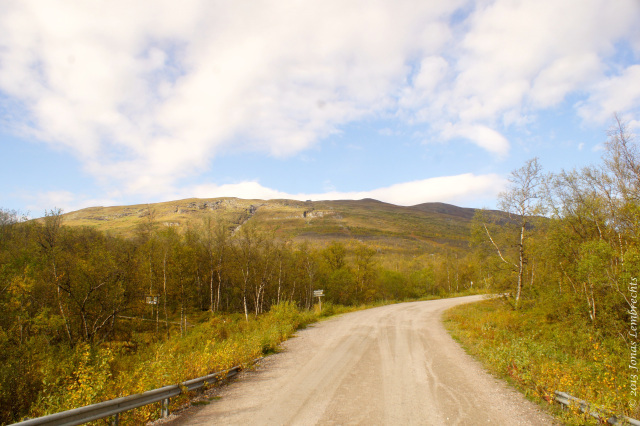 But when we were on it, sampling plants along these roads for a month, we discovered that many other species showed peculiar patterns as well. Not only the non-native species seemed to be affected by the roads, several native species saw their distributions altered as well. 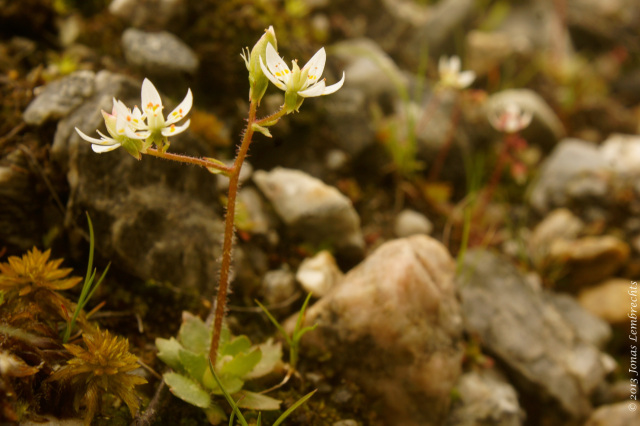 A discovery that made me very excited, especially because we had not really been looking for it. 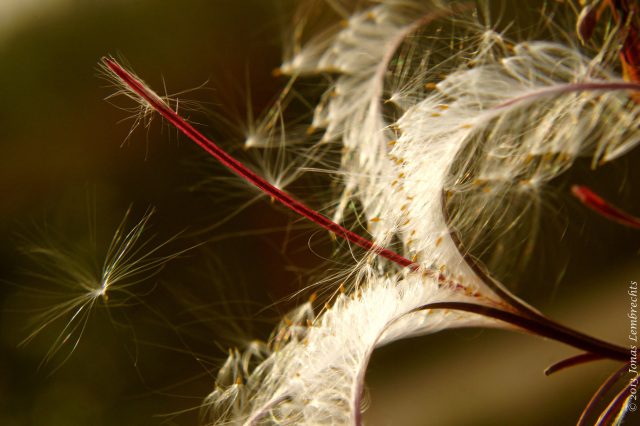 And yet, despite all the excitement, we did not have sufficient data at that time to prove what we were observing. I had to be patient, wait for more data – from our MIREN colleagues – and try a more elaborate approach later. 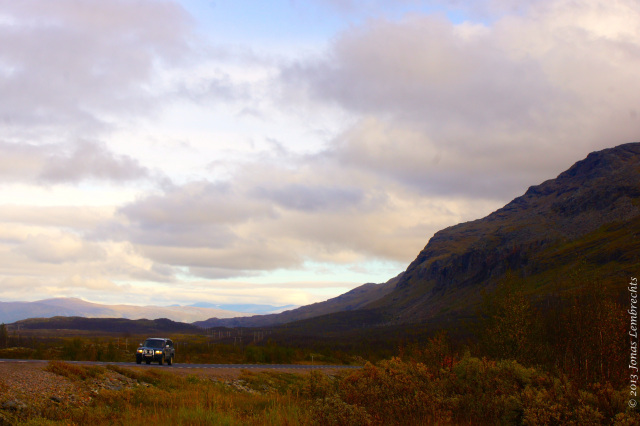 And now, finally, almost 4 years later, we will publish these exciting patterns we observed in 2012. We are finalising the global paper that shows what we wanted to show, and thus, very soon, I will be able to give a beautiful present to 2012-me. A present that will make him very happy.