The urge to collaborate with other scientists seems to bring me to France time after time.

I spent a week between old stones and walls in the medieval village of Loches on a conference on microclimate and climate change.

In this refreshing and beautiful environment, I found valuable colleagues and ideas to drive my future research. I am sure this visit to France will be a huge driver of the rest of my scientific life. If not, I still saw Paris.

Cathedral of Meaux, close to Paris

January 2016 brought another visit to France, this time to the cold and frozen princess of the north: Amiens. There I met with a colleague and specialist on species distribution modelling to get the second part of my PhD going. 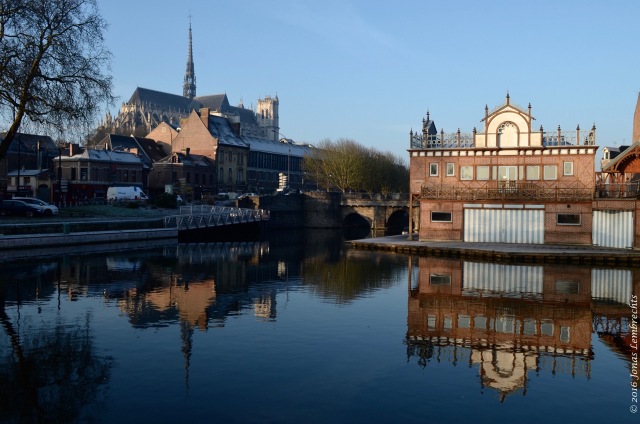 Paris hosted the global climate change conference of 2015, where the world managed to get the first global agreement on battling climate change. With the help of some animals in a French zoo, I wrote down some thoughts on both the global and the Belgian side of the story.

The dunes in the north of France forms the back-drop of some ecology of the belowground environment, where I describe the power of beachgrass to root in this hostile environment. 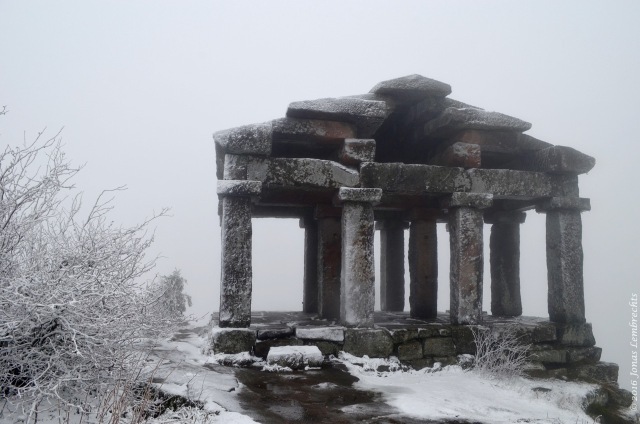 And then there was a visit to ‘Le Grand Donon‘, the highest peak of the Vosges in North Eastern France, where we were lucky to stand on top of the world for a while.